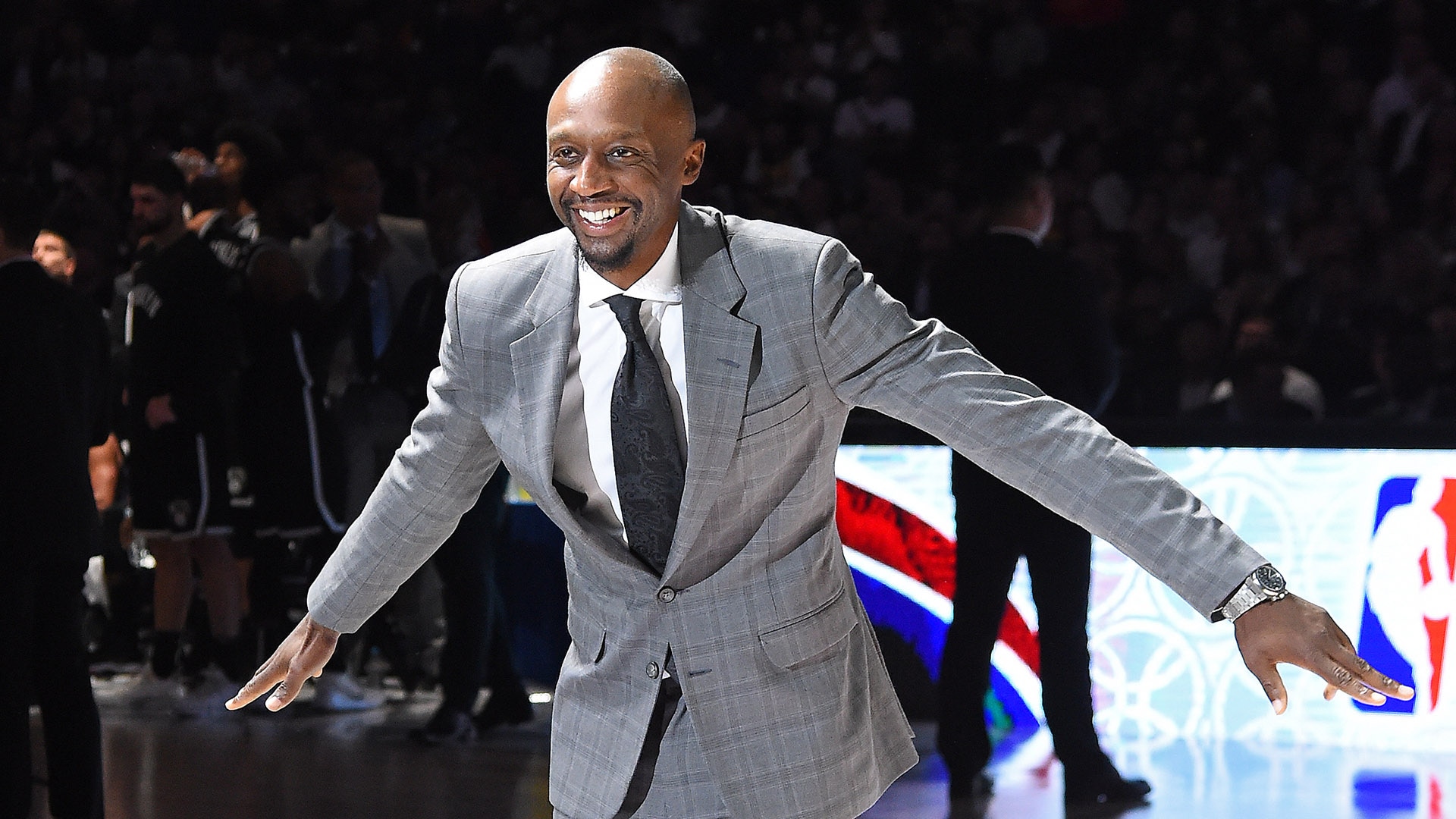 Jason Terry spent the 2020-21 season as an assistant coach with his alma mater Arizona Wildcats.

DENVER — The Denver Nuggets G League affiliate the Grand Rapids Gold have announced the hiring of Jason Terry as their new Head Coach.

The 19-year NBA veteran brings a wealth of experience and basketball knowledge with him to Grand Rapids, having appeared in 1,410 career games, the ninth most in NBA history. The sharp-shooting NBA Champion owns career averages of 13.4 points, 2.3 rebounds and 3.8 assists while connecting on 2,282 career three-pointers, the seventh most all-time. After wrapping up his prolific playing career in 2018, Terry spent the 2019-20 season as the Assistant General Manager for the G League’s Texas Legends and the 2020-21 season as an assistant coach with his alma mater Arizona Wildcats.

Terry was drafted 10th overall in the 1999 NBA Draft by the Atlanta Hawks where he was named to the All-Rookie Second Team in 1999-00. Terry spent the first five years of his career with the Hawks before being traded to Dallas where he spent the next eight seasons and helped the Mavericks earn an NBA Championship in 2011. Terry appeared in all 21 playoff games during the championship run while averaging 17.5 points (second to Nowitzki), 3.2 assists and shot a scorching 44.2% from beyond the arc. He enjoyed one of his most successful individual seasons in 2008-09 when he was named the Sixth Man of the Year after averaging 19.6 points, 2.4 rebounds and 3.4 assists in 33.7 minutes per game.

The Seattle, Washington native entered the NBA after spending four years at the University of Arizona, including a senior season where he averaged 21.9 points, 3.3 rebounds and 5.5 assists and shot 40% from three-point range. Terry was named Pac-12 Player of the Year, All-Pac-12 First Team and Consensus All-American First Team his final season at Arizona.